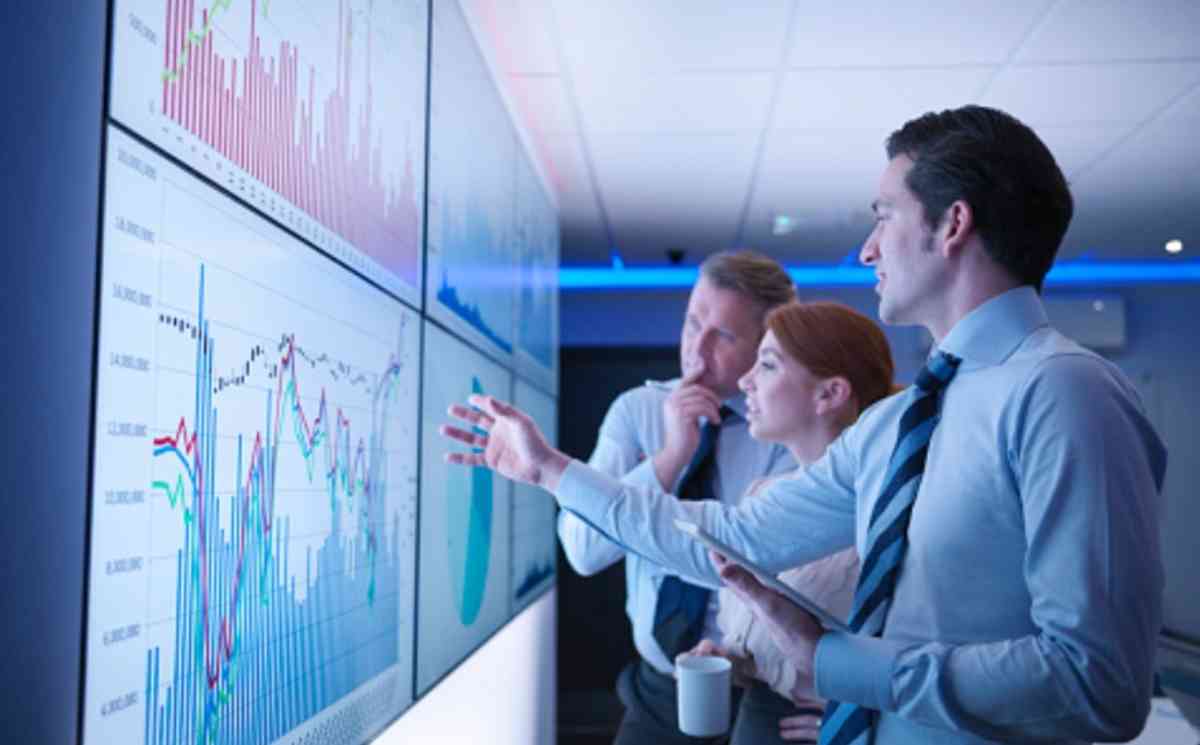 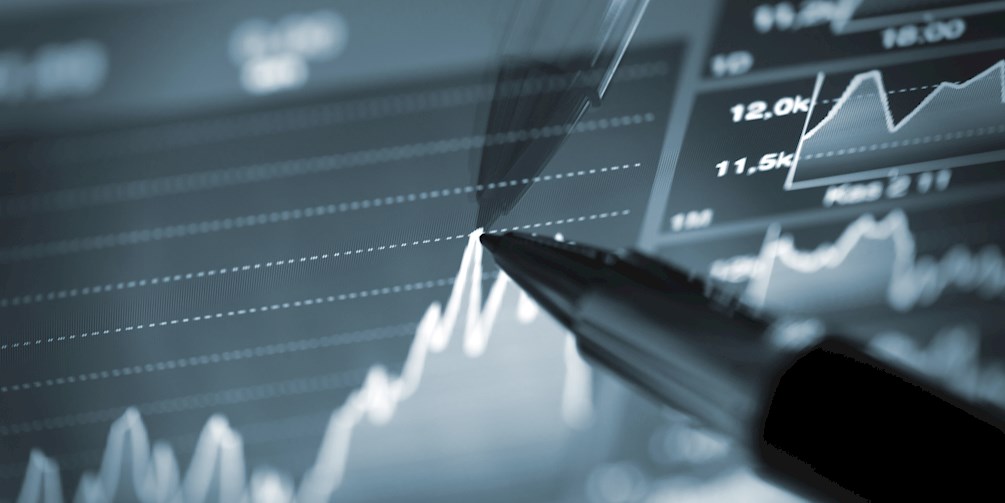 Businesses can use either debt or equity capital to raise money—where the cost of debt is usually lower than the cost of equity.

Preferred equity has a senior claim on a company’s assets compared to common equity, making the cost of capital lower for preferred equity.

The financial models from Achieve Corporation involves determining the mix of debt and equity that is most cost-effective for your business.

Our scope of works normally includes: 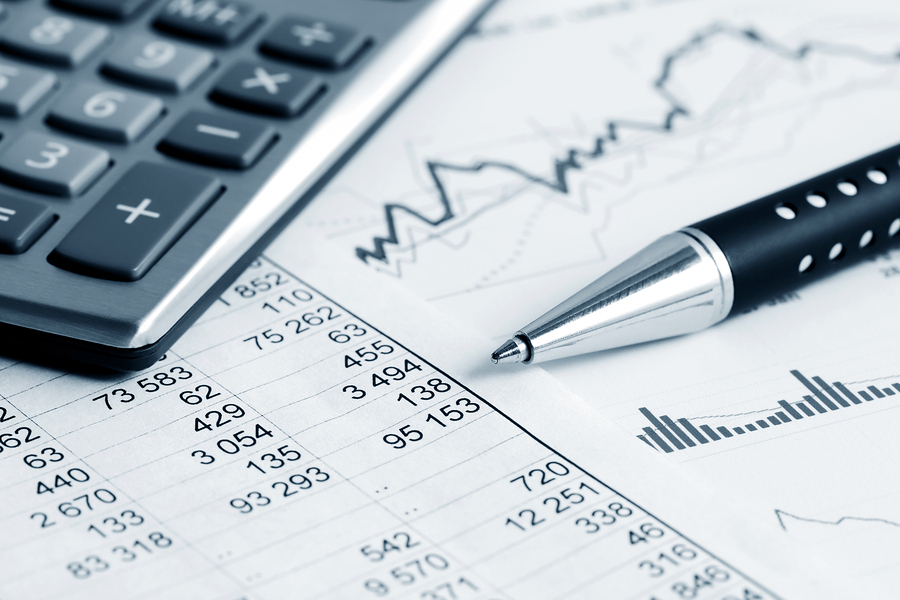 Financial ratios are powerful tools to help summarise financial statements and the health of a company.

They enable the business to ensure it is running at the optimum efficiency by calculating working capital, pricing structures, profit margins and efficiency of assets used.

An analysis is normally done on the past performance of a business with future performance then be forecast. The gap analysis between the two sets of figures highlights potential efficiencies, to be made, resulting in cost reductions and increases to the bottom line. 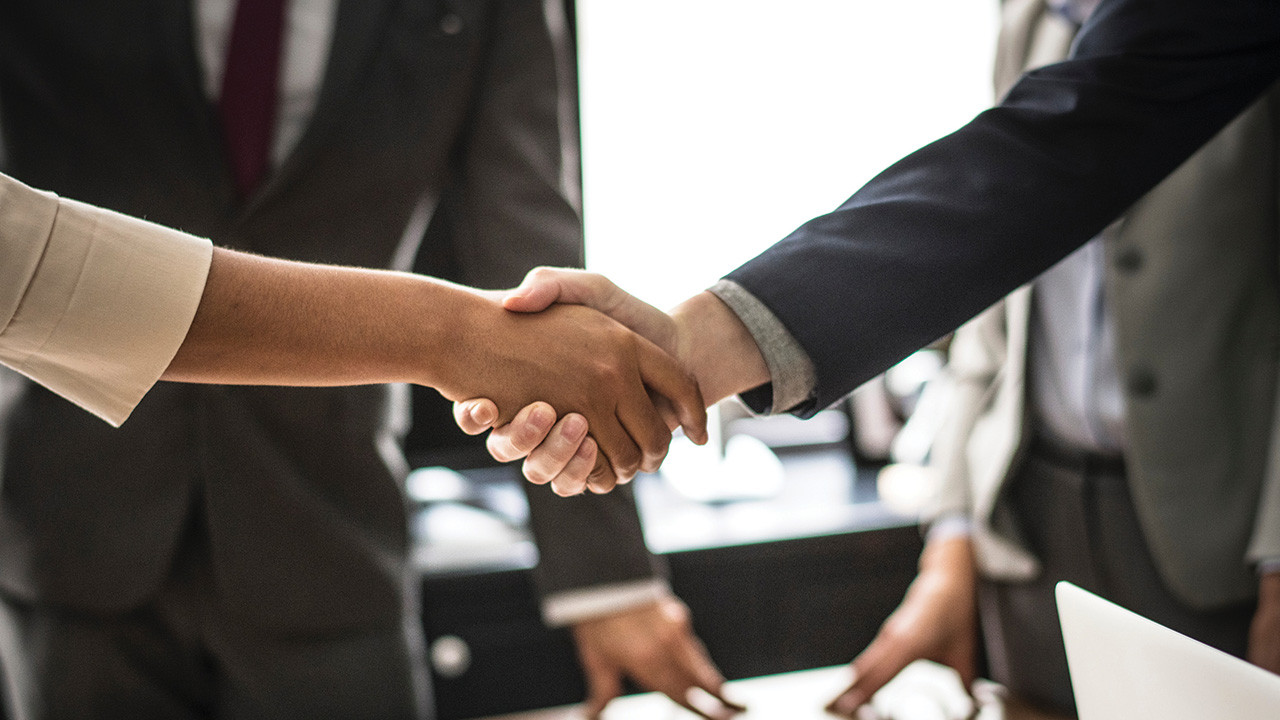 A leveraged buyout (LBO) is a type of acquisition in the business world whereby the vast majority of the cost of buying a company is financed by borrowed funds. LBOs are often executed by private equity firms who attempt to raise as much funding as possible using various types of debt to get the transaction completed. Capital for an LBO can come from banks, mezzanine financing, and bond issues.

Leveraged Buyout Models are useful in:

Using an LBO model constructed by Achieve Corporation will enable you to:

We can act for either the buy or sell side in preparation for Leverage Buyout Models.

For a discussion in the strictest confidence of the benefits of LBO modelling, please contact Olivia@achieve-corproation.com.

Germany’s HelloFresh has agreed to buy Illinois-based meal delivery business Factor75 for up to $277 million, as European food companies turn their attention to the US to fuel growth.

The deal comes just a few weeks after Nestlé completed its $1.5 billion acquisition of New York-based meal delivery startup Freshly. In June, Just Eat Takeaway.com fought off a rival bid from Uber to buy Grubhub in an all-stock transaction worth about $7.3 billion.

Factor75 will join HelloFresh’s existing US portfolio including EveryPlate and Green Chef, which it bought in 2018. The deal will give HelloFresh its first office in Chicago, as well as four production and fulfillment facilities.

Frankfurt-listed HelloFresh is currently the largest meal-kit provider in the US in terms of market share, reportedly surpassing Blue Apron in 2018. It logged 2.5 million active customers in the US during Q3 2020, a near 70% increase year-over-year. The pandemic has created a surge in demand for meal kits as shoppers seek alternatives to grocery stores. The meal kit market is expected to reach $14.8 billion by 2025, representing a 10.6% compound annual growth rate, according to PitchBook’s Q3 2020 foodtech report.

Founded in 2013, Factor75 specializes in healthy ready-to-eat meals. It secured $12.5 million in May in a round led by Marcy Venture Partners. Factor75 is expected to generate revenue of around $100 million in 2020.

Following the deal, the German group will hold nearly a third of the US publishing market by revenue. Bertelsmann beat out Rupert Murdoch’s News Corp and French media group Vivendi in an auction for the company, which ViacomCBS put up for sale in March in order to refocus on its core assets.

Rival book publishers, including News Corp-owned HarperCollins, have raised antitrust concerns about the acquisition, according to the Financial Times. Critics have said that Bertelsmann could exert too much power in specific genres, particularly hardcover fiction. Simon & Schuster publishes some of the world’s bestselling authors, including Dan Brown and Stephen King.

The UK government said Thursday it will review the rules around initial public offerings as it looks to make post-Brexit Britain more appealing to tech founders seeking to take their companies public.

The review includes measures that would give founders more influence over their companies upon listing, including the allowance of dual-class share structures that give some shareholders—notably founders—more voting rights per share than others.

Not everyone is a fan of the changes suggested.

“Traditionally, many institutional investors are wary of dual-class structures in the UK because they value the principle of one share, one vote,” said Claire Keast-Butler, a London-based partner with law firm Cooley who herself has been advocating for the use of dual-class shares. “They think that it is potentially bad for corporate governance because they’re putting too much power in the hands of a founder, or founders, rather than the shareholders as a whole.”

Keast-Butler said there has been a lot of resistance in the investor community to changing the system. Many fear rule changes could make founders less accountable. A case study often pointed to by critics is WeWork. The co-working giant imploded as it was preparing to go public in 2019, largely due to founder Adam Neumann taking advantage of a multi-class voting structure to wield outsized influence and thus eliminating any checks and balances on the company’s governance. 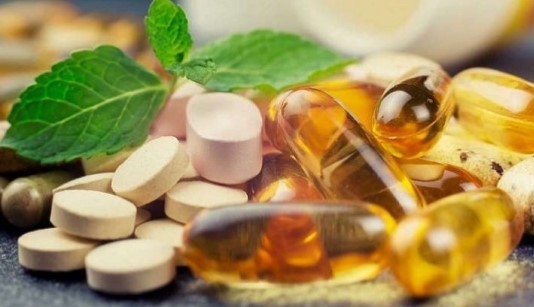 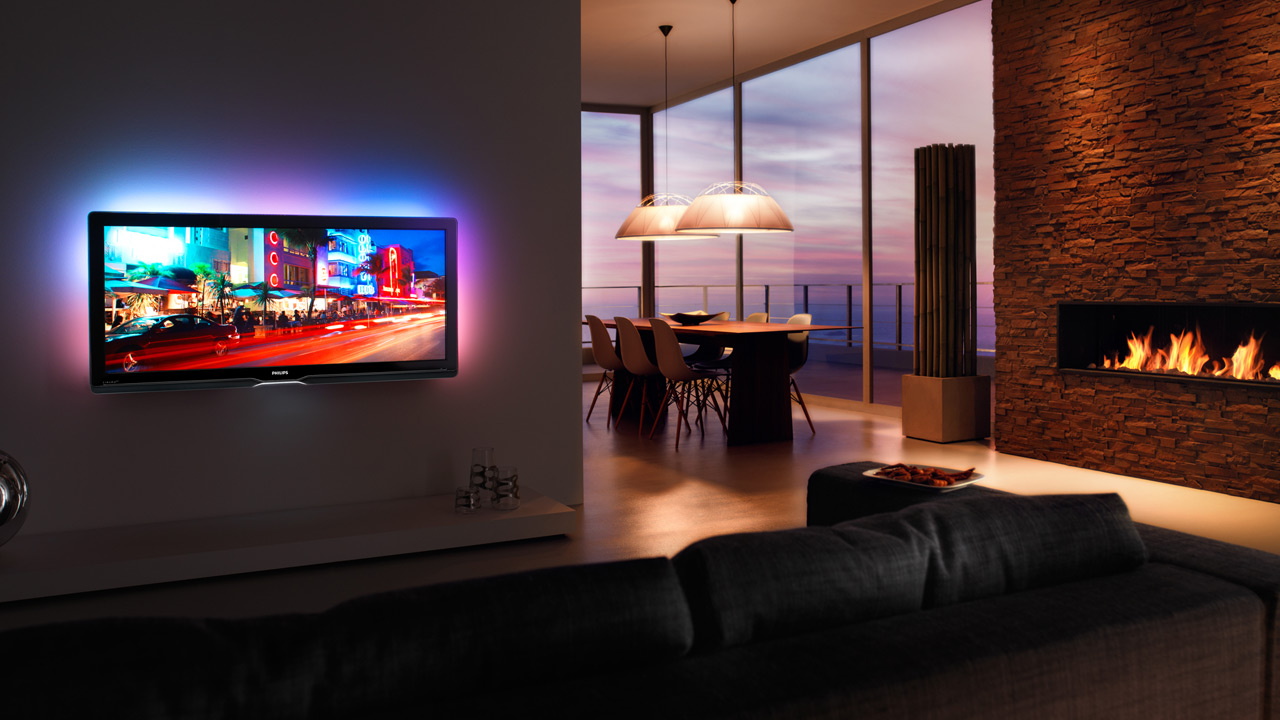 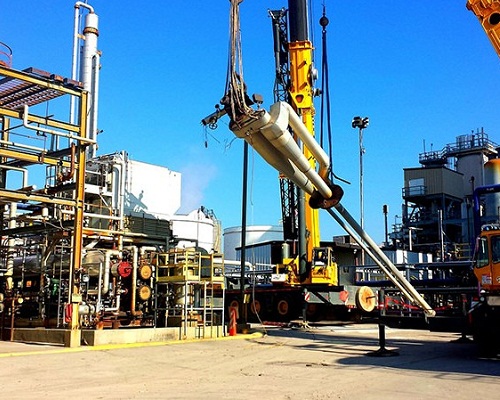 Number of acquisitions made last year – 3.

Number of acquisition to be made next year – 4 (Dependent on deal structure).

Budget for acquisitions – £5 Million per deal.