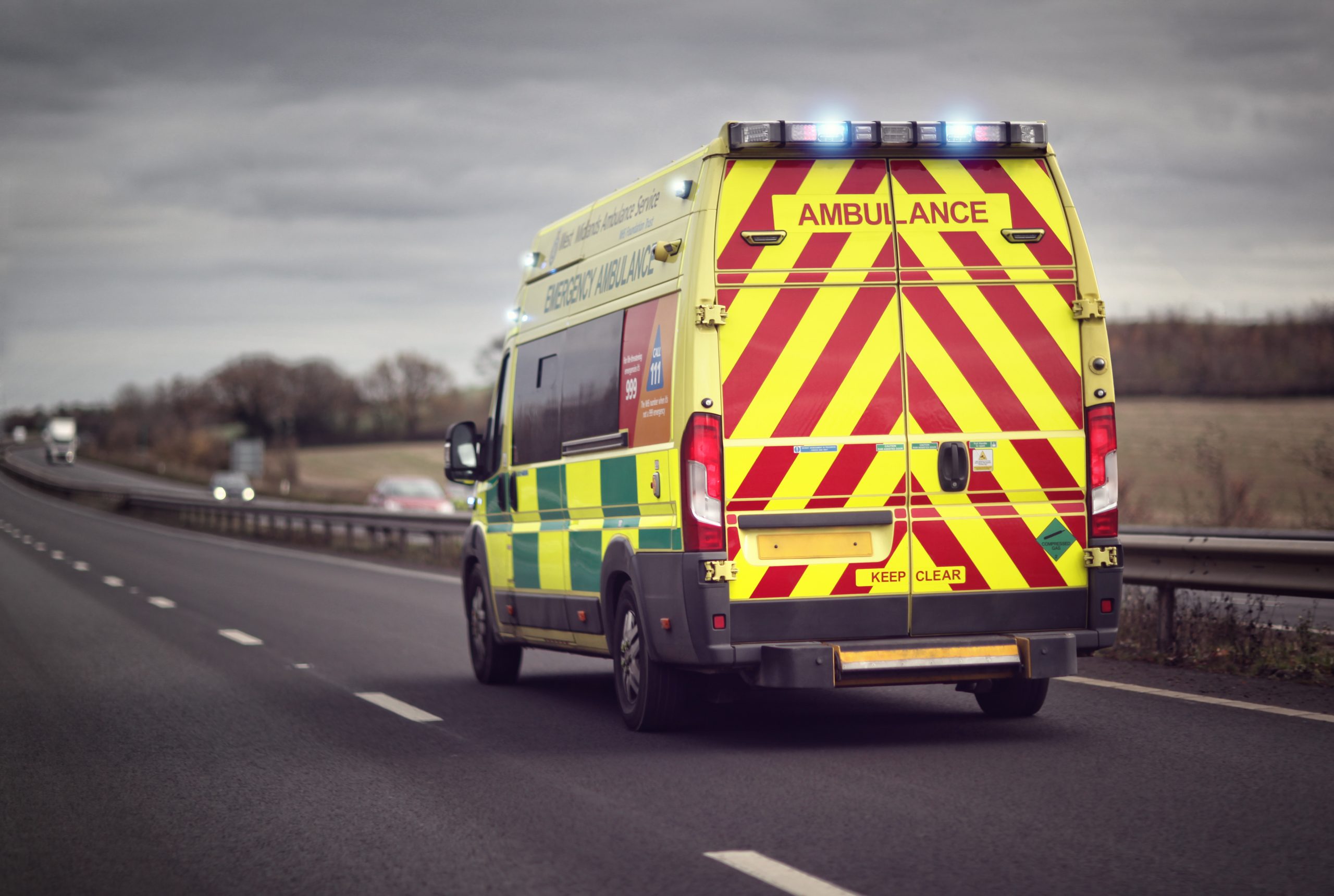 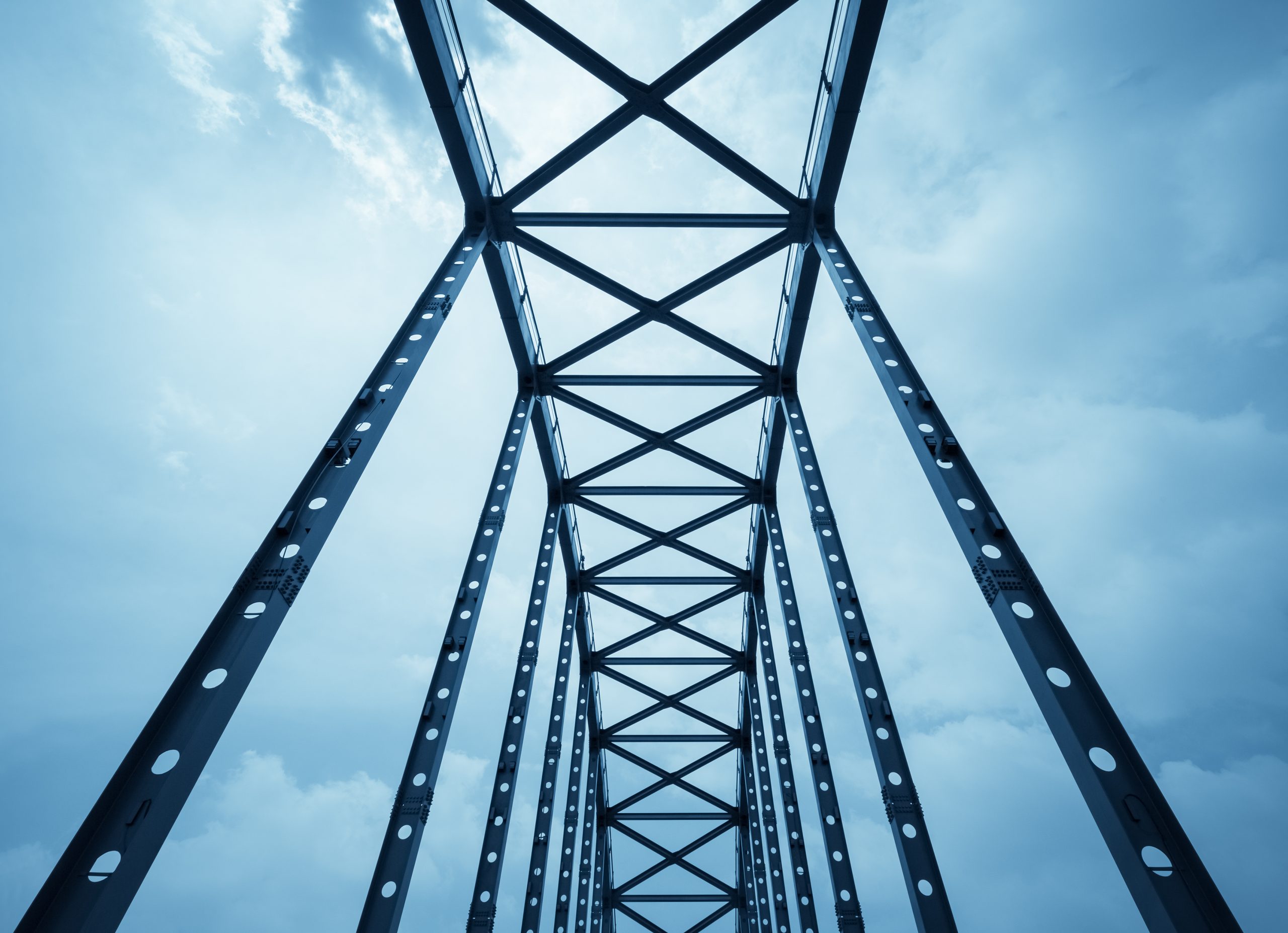 We are working with a number of companies who operate within the Civil Engineering and Construction sector who are looking to make a number of acquisitions before end of November 2018 .

To ensure impartiality in all acquisitions that the companies wish to pursue, the boards of each company have adopted a best practice format to score and project manage their acquisitions.

This approach ensures that all potential target companies are benchmarked against the acquisition strategy of each acquiring company, and a collective decision by the entire board is taken on which acquisitions to pursue.

All parties are protected by Non-Disclosure Agreements and a full project brief is signed off by all parties who enter discussions.

The senior Board for each company have agreed to meet every 60 days to formulate offers and ‘sign off’ on all target companies that match their acquisition briefs.

If You Feel Your Business Would Be of Value to Our Clients, Please Contact James Bradlay at: James@achieve-corporation.com

When Brad Couper, the chief executive of Brisbane-based software-as-a-service company simPRO, was toasting a $40 million capital raising from New York venture capital firm Level Equity earlier this month, he couldn’t help but shake his head at the lack of support from his local bank.

After one of the year’s largest startup funding rounds, the maker of cloud-based software tools for tradies is valued at north of $100 million, but back in February the local bank it has used for 14 years had refused its application for a $2 million business expansion loan.

“We’d rather not give away equity if we don’t have to, and a $2 million loan would have been enough to continue our growth,”  Mr Couper said.

simPRO had been a customer of the same “big four” bank – which he declined to name – since 2002, when electrical contractor Stephen Bradshaw founded the business in his Brisbane garage.

ts estimating and scheduling platform for tradespeople turned over $20 million in 2015/16 and claims nearly 100,000 users worldwide.

Mr Couper said that, despite the entrepreneur-friendly rhetoric all the banks have dialled up since the government’s 2015 “ideas boom”, they had no framework for valuing his business or assessing its likely speed of growth.

He said the bank was nervous about simPRO’s intention to use the loan to expand its Boulder and London offices, and did not understand its software-as-a-service (SaaS) model.

“We even sat down with them and explained how SaaS works, that our recurring revenue could service a $2 million loan, and that in fact if I didn’t increase spending for just one month we’d be below their serviceability threshold forever,” Mr Couper said.

“They just said ‘yeah, looks good, but no’. The only way we were going to get the $2 million was if every one of our 12 shareholders signed a personal guarantee and put their house on the line. It’s not that the banks wouldn’t like to back us but their systems just don’t allow it.”

Mr Couper’s next stop was Australian venture capitalists, where he was also out of luck.

While he said local VCs could value SaaS companies, they could not a write a cheque of the size required by simPRO after 14 years of bootstrapping.

“And the handful that are big enough just want to value you at two or three times last year’s earnings, and that doesn’t fly in a fast growth SaaS company.”

It was only when simPRO talked to US venture capitalists, as part of a delegation organised by KPMG/Advance program Elevate61, that it found the necessary support for its SaaS “scale-up” plans.

Mr Couper and three other simPRO executives paid $4000 each plus expenses to join Elevate61, but he said the investment was worth it because it taught them precisely where to look for funding.

“It’s a generalisation but we found the east coast VCs understood established SaaS businesses like ours, and were prepared to pay a multiple of forward earnings for them, anywhere from three to eight times,” he said.

“The west coast VCs are all coming out of technology successes and are more interested in taking a punt on the shiny new thing.”

The chief executive just signed off on hiring 41 more people, which will take simPRO’s total head count to 210. Thirty of those will be for product development in Brisbane, with the balance additional support staff in the Boulder and London offices.