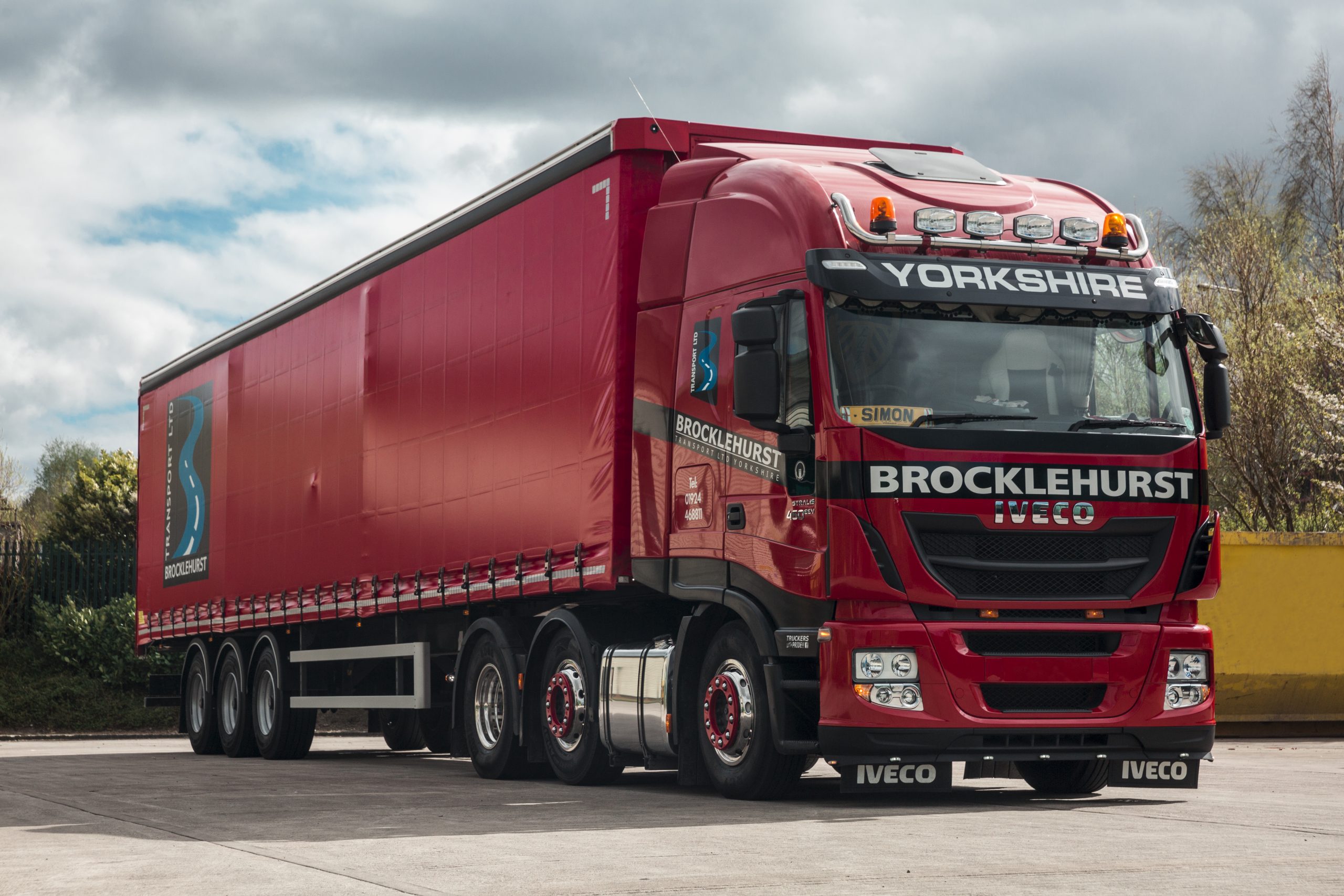 The Japanese food chain Wasabi is in talks to sell a stake for the first time in its 16-year history.

New funding will act as a vital growth engine for the sushi and bento seller’s parent company, which manages the outlets along with a handful of Kimchee outlets and an Asian-inspired bakery in Cambridge.

The investment comes amid questions over Wasabi’s finances. Companies House recently issued a notice to strike the company off the register after it missed last year’s deadline to file its accounts.