Private equity buyouts in cybersecurity are hitting new records as a fast-growing industry responds to a surge in remote working and increasingly sophisticated cyberattacks.

PitchBook’s Q2 2021 US PE Breakdown revealed cybersecurity deals have swelled in terms of deal value over the past six quarters, and have spiked in 2021 thanks to a handful of blockbuster pacts. Announced in April, Thoma Bravo’s $12.3 billion acquisition of Proofpoint set a record for the largest cybersecurity buyout ever, and was larger than all cybersecurity buyouts in the third and fourth quarters of 2020 combined.

Factoring in the Proofpoint buyout and the $900 million acquisition of ExtraHop by Bain Capital and Crosspoint Capital Partners in June—both of which have been agreed to but not yet completed—cybersecurity buyouts have already reached $23 billion combined in 2021. More deals are expected.

An investor group including Advent International has agreed to take security software company McAfee private for over $14 billion, accounting for the largest public-to-private transaction this year.

As part of the transaction, the investor group will pay $26 per McAfee share in an all-cash transaction, representing a roughly 22.6% premium to McAfee’s closing share price Nov. 4. Other firms involved in the takeover include Permira Advisers, Crosspoint Capital Partners, the Canada Pension Plan Investment Board, GIC Private Limited and the Abu Dhabi Investment Authority.

Private equity deal activity is moving at a scorching pace.

Driven by strong investor interest in business products and especially technology, PE deals are being completed at the fastest clip in at least 20 years, according to our latest Quantitative Perspectives Report.

Following pent-up demand from a cautious 2020 driven by COVID-19 uncertainty, PE deals were expected to climb—but the pace has been faster than anyone could have predicted, said Andrew Akers, a quantitative research analyst at PitchBook.

“The other, more significant, part of the story is that demand recovered extremely quickly, brightening the outlook for many businesses at the same time extraordinary loose monetary policies created a wave of liquidity,” he said.

Not only has more money flowed directly to PE firms to invest, but firms have also benefited from an ample supply of credit from banks and other private investors to support buyout deals. 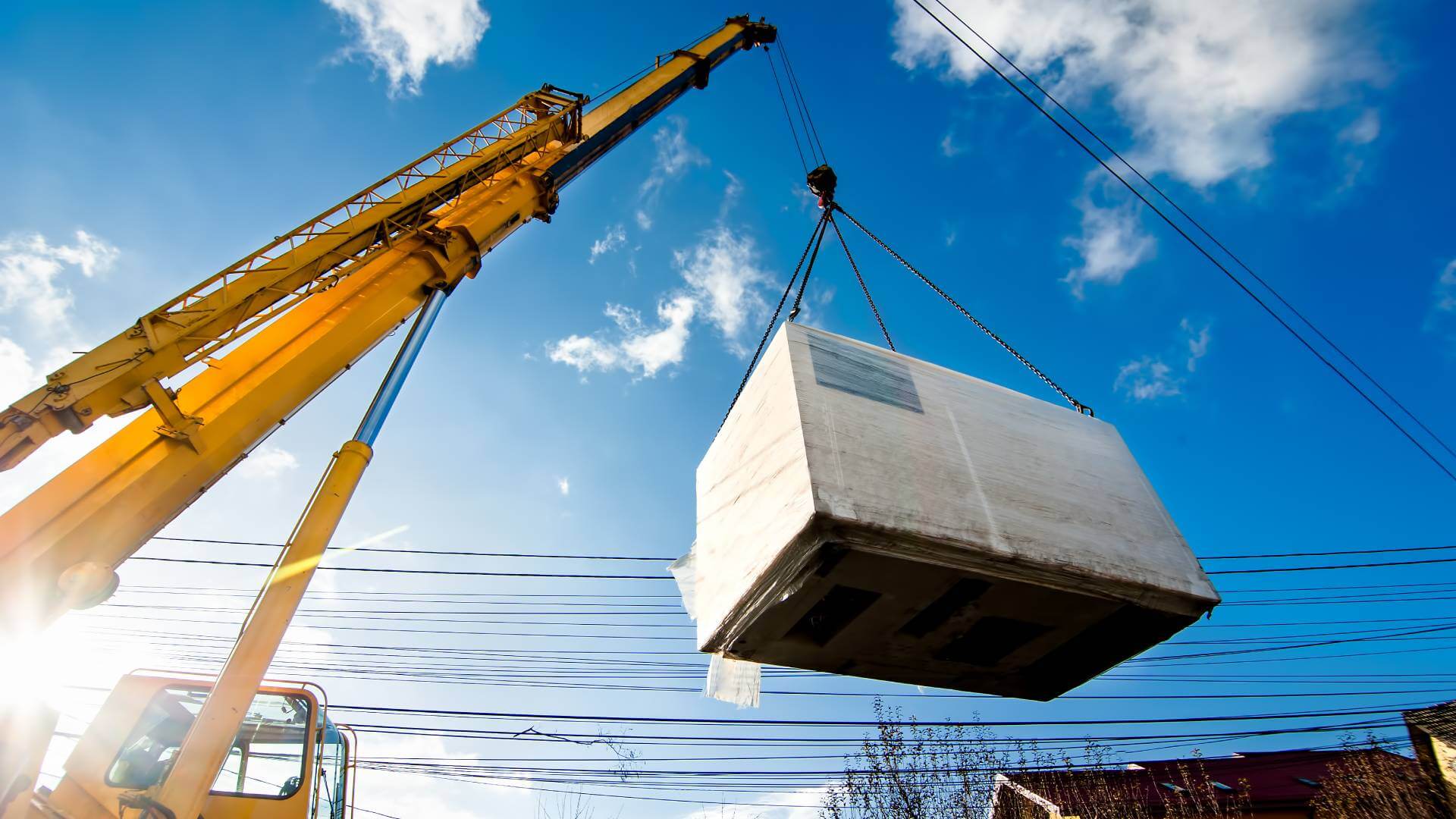 Our Client, a successful long established Crane Hire company are looking to make several acquisitions to add to their current business model.

Their current base is in the North of England based on a large commercial site and specialises in short- and long-term crane hire to a blue-chip client base.

Their targeted search would see acquisitions made of other crane hire companies who are based in either the Home Counties, London, East and West Sussex.

Budgets for acquisitions are set at between £10m and £80M.

Time frame to complete on acquisitions from acceptance to completion is set at sixteen weeks.

If You Feel Your Business Would Be of Value to Our Clients Please Contact Our Senior Partner, Mark Roberts at mark@achieve-corporation.com.

Female-founded companies are raising venture capital at significantly higher levels than at any point in the last decade, suggesting that long-standing efforts to boost representation in entrepreneurship are paying off at an accelerating rate.

In the first half of 2021, US venture-backed companies with a female founder or co-founder took in $25.12 billion, more than the total amount raised in any prior year.

The advances come as women founders raise a greater share through late-stage deals and high-value sectors. Also helping: More women are writing checks at VC firms, and the networks of female founders in places like New York have matured.

But a deeper look into the data highlights stubborn realities for female founders. The gap in funding between all-women teams and mixed-gender teams continues to grow. And female-founded startups’ share of overall VC dollars remains small.

An example of this may be playing out now with fintech startups catering to wage earners with low credit scores.

Until recently, people who had difficulties making ends meet between paychecks had to turn to payday loans, which have been widely criticized as predatory for charging excessive interest rates and pushing borrowers into debt traps.

But over the last five years, fintech startups have started to challenge payday lenders by allowing workers to receive all or some of their earnings before their scheduled paydays. This business concept, known as earned wage access or EWA, has been piquing investor interest.

This year alone, seven startups offering earned wage access products raised $1.13 billion in debt and equity, surpassing total funding collected by such companies from 2015 to 2020, according to PitchBook data.

QED Investors, one of the most prolific fintech-focused venture firms, backed five EWA companies around the world such as Rain in the US, Wagestream in the UK, Xerpay in Brazil, Minu in Mexico and Refyne in India.

“We recognized that consumers were not getting a good deal from payday lenders,” said Nigel Morris, QED’s managing partner and co-founder. “If hourly workers get access to what they’ve already earned, rather than wait till the end of the month, they can manage their cash flows much better.”

We are currently working on several ‘live’ briefs for our Client.

They are looking to make additions to the twelve companies which currently make up their Group and are now benchmarking potential targets for their next phase of planned growth.

Timescales from initial contact to completing in full on deals has been as quick as 4 weeks, but an average timeframe is 4 months.

They aim to complete on acquisitions before the end of August 2021, have the experience and expertise to support and grow business, can supply evidence of companies they have already acquired and provide proof of funds. Their acquisitions brief focuses on:

Our role is to identify the suitability of companies based upon their brief, protect the confidentiality of both parties, enter first stage negotiations, and assist their internal acquisitions’ team in achieving a successful completion. 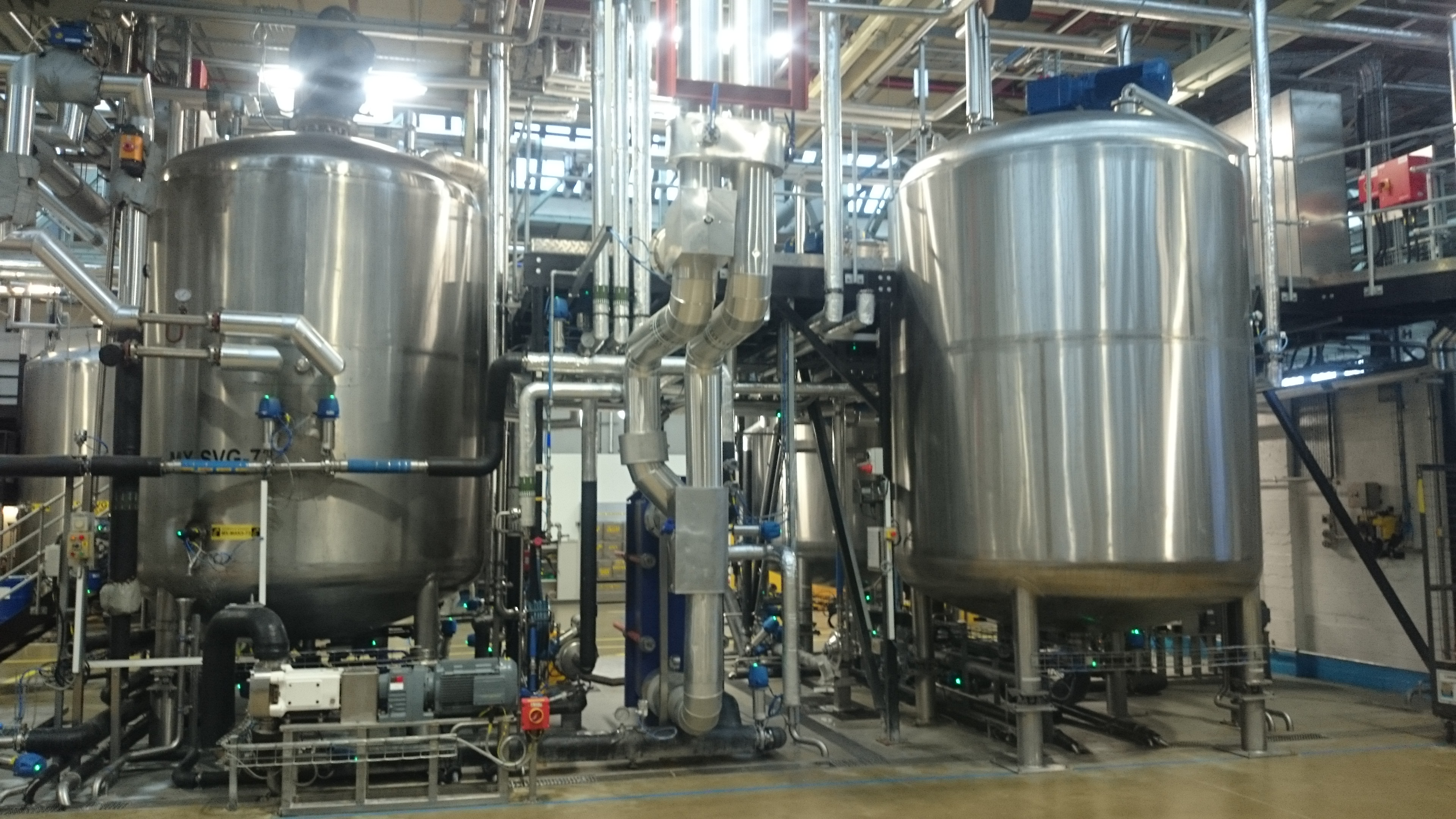 The private-equity firm KKR has agreed to buy the UK infrastructure investor John Laing, which has stakes in Alder Hey children’s hospital in Liverpool and a retirement homebuilding project with McCarthy & Stone, in a deal valued at about £2bn.

The takeover values the London-listed firm at 403p a share, which represents a 27% premium on the closing price of John Laing stock on 5 May, the day before it confirmed it was in talks with KKR.

John Laing has invested in more than 150 projects and businesses since it was founded, across a range of sectors including transport and energy.

The firm, which was floated in February 2015, owns assets including schools, hospitals and infrastructure predominantly in the US and Australia as well as in Europe.

The investor was involved in the 2013 redevelopment of Alder Hey, which was funded through a private finance initiative, and as a result still holds a 40% stake in the hospital.

John Laing said its board intended to unanimously recommend KKR’s offer to its shareholders to take the firm private, adding that it represented a fair and reasonable value for the company.

KKR has also proposed a £175m cash injection into John Laing’s pension fund, accompanied by a further £50m in 18 months.

John Laing’s shares rose by 11% in morning trading on Wednesday, to 402p, just below the offer price.

Sony Music is latest after Spotify, Amazon and Apple to try to cash in on boom in audio listening.

Home to artists from Beyoncé and AC/DC to Dolly Parton, Sony is using the acquisition to spearhead the launch of a new global podcast division.

“Our new global podcast division is key to our plans for a fast-paced expansion in the market, diversifying our creative abilities and providing a home for exciting content that will benefit millions of podcast lovers around the world,” said Dennis Kooker, the president of global digital business and US sales at Sony Music Entertainment, the Sony subsidiary that struck the deal.

Companies ranging from Spotify and Amazon to Apple have been snapping up now increasingly scarce prime podcast producers and platforms to cash in on a boom in audio listening and diversify away from a reliance on music streaming.